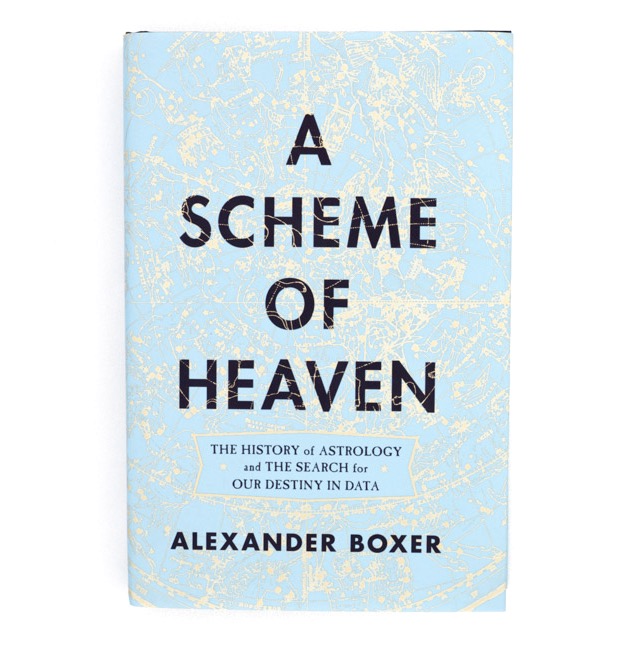 Product description
"A Scheme of Heaven is a masterful synthesis—science, history, legends, literature, and an eye-opening exploration of the human penchant for pattern recognition. The book is full of wit and refreshing insight. I’ll never look at a horoscope—or the night sky—in quite the same way again." David Baron, author of American Eclipse

An illuminating look at the surprising history and science of astrology, civilization’s first system of algorithms, from Babylon to the present day.

Humans are pattern-matching creatures, and astrology is the universe’s grandest pattern-matching game. In this refreshing work of history and analysis, data scientist Alexander Boxer examines classical texts on astrology to expose its underlying scientific and mathematical framework. Astrology, he argues, was the ancient world’s most ambitious applied mathematics problem, a monumental data-analysis enterprise sustained by some of history’s most brilliant minds, from Ptolemy to al-Kindi to Kepler.

Thousands of years ago, astrologers became the first to stumble upon the powerful storytelling possibilities inherent in numerical data. To correlate the configurations of the cosmos with our day-to-day lives, astrologers relied upon a “scheme of heaven,” or horoscope, showing the precise configuration of the planets at a particular instant in time as viewed from a particular place on Earth. Although recognized as pseudoscience today, horoscopes were once considered a cutting-edge scientific tool. Boxer teaches us how to read these esoteric charts—and appreciate the complex astronomical calculations needed to generate them—by diagramming how the heavens appeared at important moments in astrology’s history, from the assassination of Julius Caesar as viewed from Rome to the Apollo 11 lunar landing as seen from the surface of the Moon. He then puts these horoscopes to the test using modern data sets and statistical science, arguing that today’s data scientists do work similar to astrologers of yore. By looking back at the algorithms of ancient astrology, he suggests, we can better recognize the patterns that are timeless characteristics of our own pattern-matching tendencies.

At once critical, rigorous, and far ranging, A Scheme of Heaven recontextualizes astrology as a vast, technological project—spanning continents and centuries—that foreshadowed our data-driven world today. 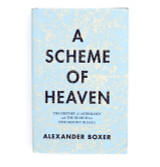