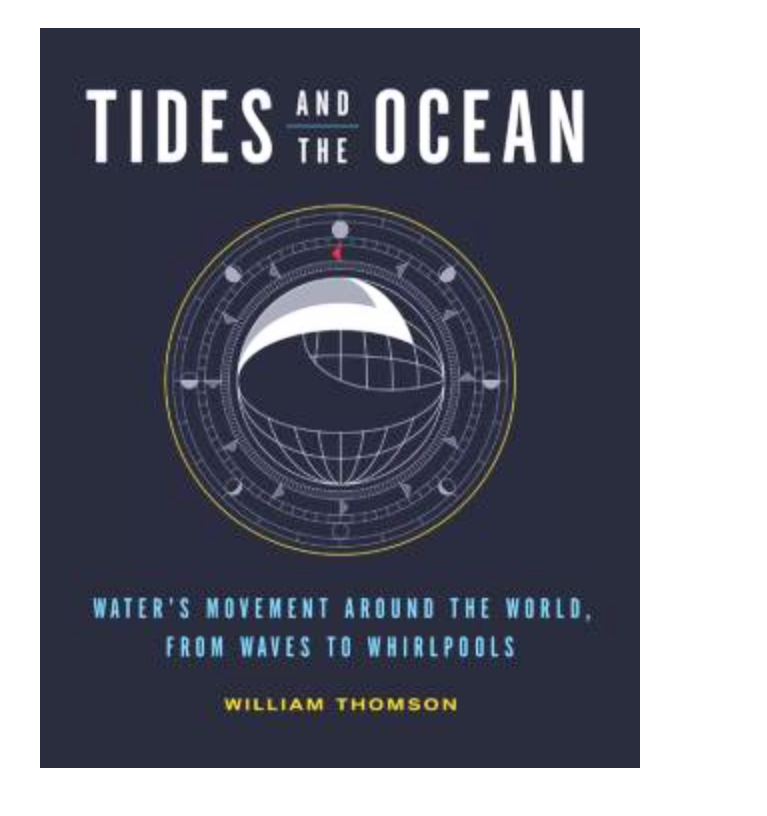 Surfers, sailors, and anyone who loves the ocean will enjoy this visual exploration of the world's seas along its shores, including rip tides, swells, waves, and tsunamis.

Tide is the vertical motion of water, something so subtle it is impossible to see with the naked eye. Inspired by his travels around the world's coastline in a camper van with his young family, William Thomson captures the cycles of the sea's movement, and intersperses his adventures surfing the waves and charting the tides. Throughout Tides and the Ocean are his graphic renderings of unusual tidal maps, as well as other forms of water movement, including rip, rapids, swell, stream, tide, wave, whirlpool, and tsunami.

Tides and the Ocean explains how the tides surge when the moon and sun align with the earth; how ocean streams alternate direction every six hours (which is invaluable information for kayakers, paddle boarders, and fishermen); why skyscraper-sized tsunamis occur frequently in an Alaskan Bay; and the most deadly beach orientation for rip currents. Also emphasized throughout is the importance of keeping the world's oceans healthy and full of life.

Published in time for beach travel, this large-format hardcover is ideal for anyone who knows and loves the sea, and who wants to understand, discover, surf, or sail it better. 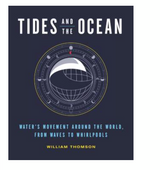