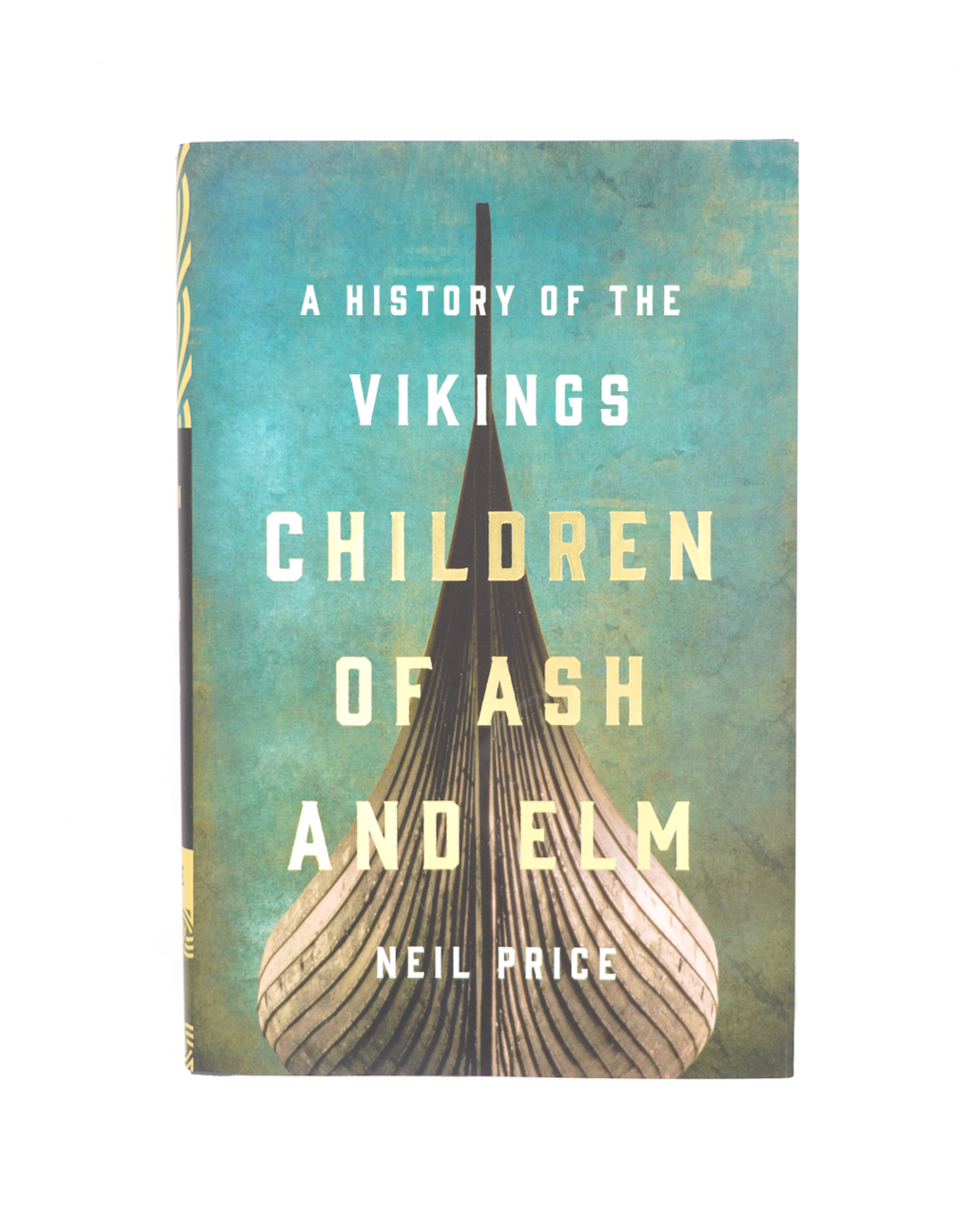 Product description
The definitive history of the Vikings, from arts and culture to politics and cosmology, by a distinguished archaeologist with decades of expertise.
The Viking Age -- from 750 to 1050 -- saw an unprecedented expansion of the Scandinavian peoples into the wider world. As traders and raiders, explorers and colonists, they ranged from eastern North America to the Asian steppe. But for centuries, the Vikings have been seen through the eyes of others, distorted to suit the tastes of medieval clerics and Elizabethan playwrights, Victorian imperialists, Nazis, and more. None of these appropriations capture the real Vikings, or the richness and sophistication of their culture.
Based on the latest archaeological and textual evidence, Children of Ash and Elm tells the story of the Vikings on their own terms: their politics, their cosmology and religion, their material world. Known today for a stereotype of maritime violence, the Vikings exported new ideas, technologies, beliefs, and practices to the lands they discovered and the peoples they encountered, and in the process were themselves changed. From Eirík Bloodaxe, who fought his way to a kingdom, to Gudrid Thorbjarnardóttir, the most traveled woman in the world, Children of Ash and Elm is the definitive history of the Vikings and their time.
Hardcover / 624 pages
6.5" x 2.25" x 9.7" 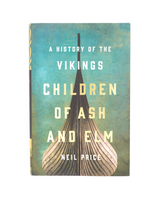 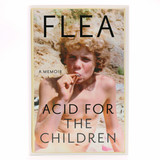 Flea: Acid for the Children 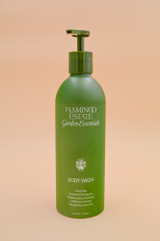